BORN TO PAINT THE BEAUTY OF IRELAND

Danny Smith was born in 1972 and hails from the West Cork town of Bantry, he is an entirely self-taught artist, who has been passionately creating art since the year 2000. Drawing and painting from a young age, he has evolved his very distinctive style through many hours dedicated to painting in his home studio.

To capture the breadth of his work, Danny travels on his motorbike (with his easel in tow) to many locations around Ireland but always returns to the people and the landscapes of West Cork, to draw on scenes which have led to some of his most sought-after work. He is driven by the desire to capture the play of light, tone, colour and atmosphere the Irish landscape offers, and his work encompasses Irish culture as depicted in seascapes, lifescapes, people and animals.

Through My Mothers Eyes: Danny Smith at Purcell Gallery Kenmare 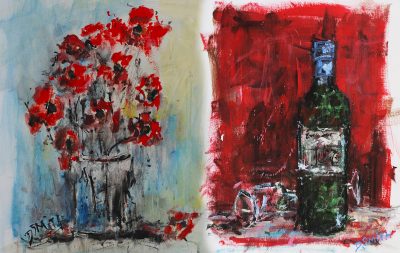 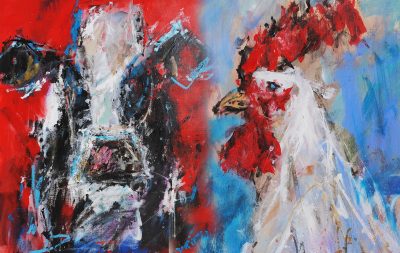 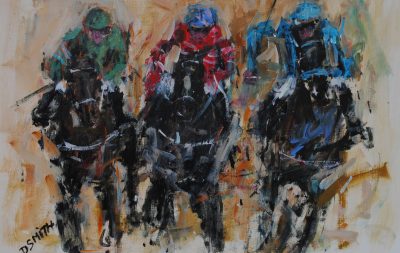